The first ever NBA Award show will be hosted tonight by Drake. Nobody really knows why it’s happening, but it is, and since they’re going to give out a bunch of dumb awards like MVP, and Defensive Player of the Year (like they even matter) as well as some fan voted awards like best Dunk, we’ve decided to get in on the fun and award some Superlatives of our own.

There was never going to be any other answer, and like Zach Lowe and Bill Simmons, my condo on Waiters Island is doing great.

Most Likely to Succeed- Giannis Antetokounmpo

Succeeding someone is to replace them, and Giannis poised to become the next dominating force in the league for years to come. He still needs to work on some things, most notably his outside shot, but given his meteoric rise over the past few years, my money’s on him. Plus, he’s a terrific mean
mugger. 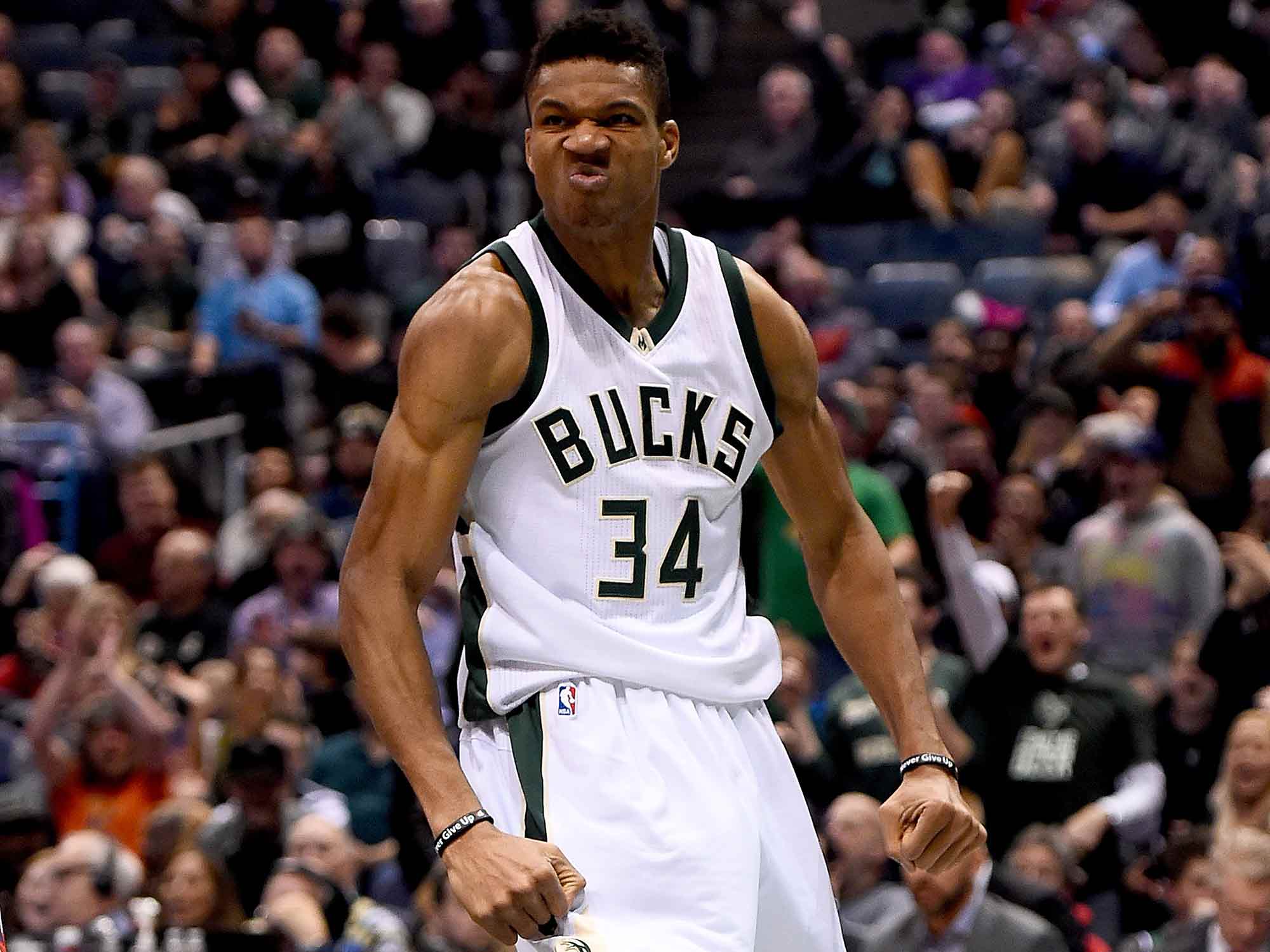 Did you really think anyone was topping the Stache Brothers?

The Process possesses quite possibly the greatest social media account of any professional athlete, and certainly dominates his NBA peers. Sure, he’s short on games played, but his twitter feed is already a first ballot Hall of Famer. 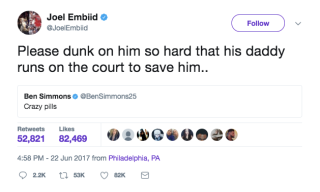 Most Likely to be President- LeBron James

Despite all the hate he receives, LeBron James is one of the best basketball players of all time. The very fact that it’s even arguable that he’s the greatest is insane. He’s also immensely popular despite his very loud detractors, has great business acumen, has commented on political issues in the past, he’s from Middle America, and perhaps most importantly, he understands the importance of crafting a narrative. Oh yeah, plus he’s already got some governing experience, he is King after all.

Duh. I mean I was as surprised as everyone else when I found out Chandler Parsons (!!!) was a huuuuuge ladies man, but the results speak for themselves. Plus he recruited Dwight Howard to the Rockets, and very nearly got DeAndre Jordan to the Mavericks. 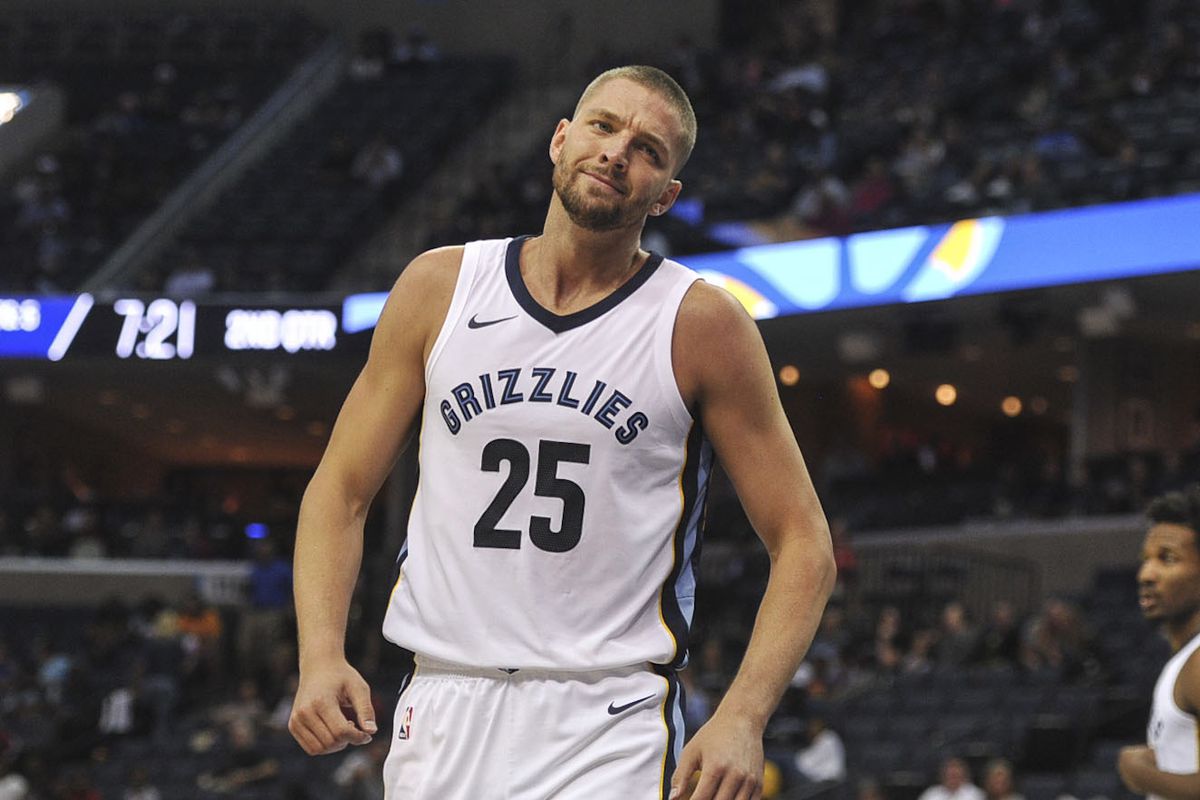